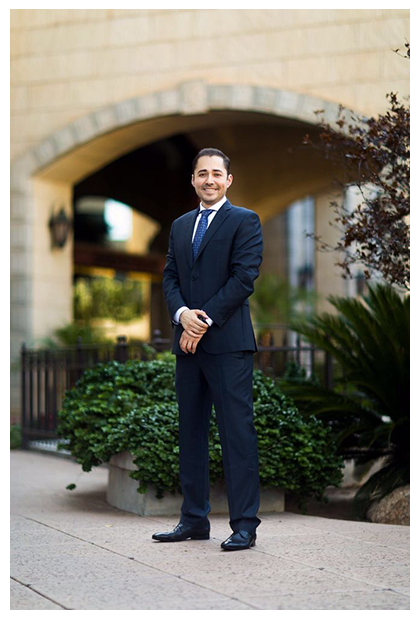 At Our Phoenix DUI Law Firm, our belief is “Experience Counts”

In Phoenix, Driving Under the Influence (DUI) of drugs or alcohol is against the law. Since operating a motor vehicle is considered a privilege and not a right, Phoenix has some of the strictest laws in the nation when it comes to being arrested for DUI crimes. Phoenix’s implied consent law states that:

Driving under the influence is an extremely serious offense, and one that can damage your personal and professional lives in many ways, not to mention the lives of everyone else you might endanger. There are many factors that can contribute to receiving a DUI in Phoenix, including:

If you find yourself facing DUI charges of any type or severity, it is very important to consult an experienced, reputable defense attorney who understands the DUI laws in Phoenix. It is also essential to retain an attorney who will aggressively fight to make sure your rights are being upheld throughout the entire DUI process.

What Types of DUI Crimes Does Phoenix Recognize?

It is tremendously important to understand that each of these crimes can result in very serious repercussions, including misdemeanor and felony charges that carry penalties including:

Furthermore, if you unintentionally cause an accident while you are intoxicated that results in the death of another person; you can face charges up to, and including, vehicular manslaughter.

I was facing my first DUI charge and i kept being told different things from different attorneys, mainly I felt like they were trying to scare me. I finally met with Jose and his team at Phoenix DUI Attorney and my mind was set at ease. All of the questions I had were addressed, they laid out a game plan based on my personal details of the case, and would you believe it they fought my case to the bitter end to secure that charges were dropped completely. Go sit down with them for 5 min and you will know you're in good hands.

What an amazing job! They addressed all of my questions, kept me informed during the entirety of my DUI case, set me up with all the prior steps to ensure I kept my license, and I really got the feeling they cared. If you are facing a DUI case, I highly recommend them. Give them a call and find out why exactly I left this review, because they are the BEST!

I was facing pretty bad DUI penalties and I really didn't know how to deal with the entire experience. I had hired them on a previous case and I knew they had to be my first call during this troubling time. I met with them the next day and spent quite some time to figure out what exactly is going on and come up with a plan on how to proceed. I left things in their trusted hands and they led the way from there. I can tell you this, Phoenix DUI Attorney will fight and won't sleep till the case you trusted in their hands has been fought to the max. I am indebted to them and recommend them to ALL!

We cannot stress enough that the best way to avoid ever receiving a DUI charge, as well as the potential destruction to your life, and the lives of others, is to refrain from turning they key even if you only have one sip of an alcoholic beverage. However, if you find yourself charged with a DUI crime in Phoenix, Phoenix DUI Attorney can help by providing you with focused, aggressive legal assistance for DUI crimes of all types and severities.

We can help defend you against DUI charges by making sure your constitutional rights are being protected. We will not stop fighting for your rights, by making sure that every possible legal option and defense strategy is available to you. If you are charged with any type of DUI crime in Phoenix, contact us today for a private, no obligation consultation at 480-900-5177.

We will give you a free, no-obligation consultation and can give immediate attention to your DUI legal needs.

Call us now to assess your charges and explain the difference a criminal attorney can make on your case.